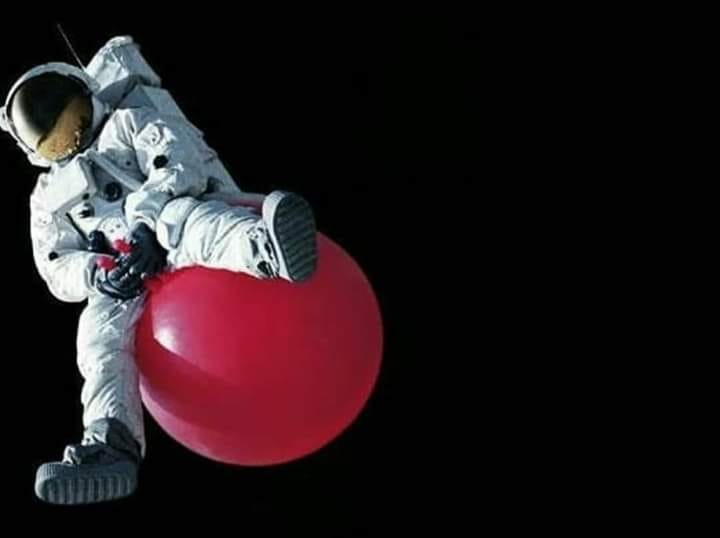 Show lecture for happiness landed in the Russian cultural and informative centre.

The spectacle based on Ivo Ivanov’s “Curve of happiness” took part in a space operation, part of USA and Russia’s space programme. The presidents of both countries will send out the actors on a mission to the moon, to preform show lecture for happiness at the stage apolo 19. The mission however, took and unexpected twist, and the actors are expected to land on the 26th of march 2019. The capital’s centre is roamed by stranded astronauts, while the Russion cultural and informative centre awaits the arrival of Kaloyan Velinov, Martin Taskov and Aleksandar Tsvetkov.

“All of this is just part of the script for the promo package, that we’ve made for the event” – explains the actor and executive producer Aleksander Tsvetkov, as part of his interview with BULGARIA ON AIR, just a day away from the spectacle itself. “The date 26th of march 2019 marks the 50th anniversary of the launch of the first ever meteorological satellite and we’ve decided to make a little joke around this interesting fact, part of the USSR’s history. People reacted to it well, smiling and laughing about it, which was what we had intended. After all its happiness for us to make others happy” the actors concluded this in their interview.

The “Landing” of the spectacle was attended by over 150 people, once more were surprised not only by the wittiness of the spectacle itself but by the new and suprising additions to it. An update to the audio and visual effects, refreshed scripts were just a small bunch of the new nuances to it. Ofcourse Show lecture for happiness concluded with a giveaway by our official partners. Apart from Sports centre Pulev and POLEDANCE BULGARIA, 3 keys escape room was also part of the giveaway, as they are the alstest addition to theater BHALG’s overgrowing partnership list.

This was another cosmic night for the actors,met by warm reactions and standing ovations by the crowd in attendance. The inspiring words of Ivo Ivanov’s “curve of happiness”, not only helped them discover a bit more about happiness, but maybe some of them even realized that happiness was around them all along. The positive feedback did not end there, people kept on sending their messages and thanking for the outstanding performance, which is a sign that surely the mission was accomplished.